lost in the wind rose

An unfamiliar form, its body covered with feathers, makes a commotion upon encountering a person. The form was created by combining shapes optimized for harnessing the wind, such as those of swallows and airplanes, with tentacle-like sensing ranges rendered by sensors. The exposed system resembles an unidentified creature lying recumbent, or the earth itself breathing. The sensibility of this work, in which mechanisms of organic sensation are dismantled and reconstructed with both a scientific approach and an artistic interpretation, recalls the experience of immersing oneself in a field of wheat, surrounding by grain waving as if chased by the wind. The work was created in the spirit of an existing product known as TOU-Breathing Wall, jointly developed by Konel inc. with Panasonic, which reacts to air currents outside a room and generates natural fluctuations inside the room. While drawing on the programming and technical expertise that went into TOU-Breathing Wall, for this work a new system was developed with Konel engineer Toru Takata. The light-based sensing technology LiDAR captures the position and motion of participants, and a magnetic force field generated by 224 electromagnets and wing-like surfaces made of paper move in response. This work unveils a new form of physical computing that fosters communication between humans and computers, and explores possibilities for encountering humans’ organic nature outside the bounds of the body. 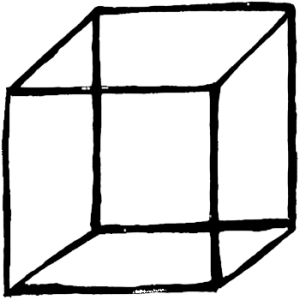